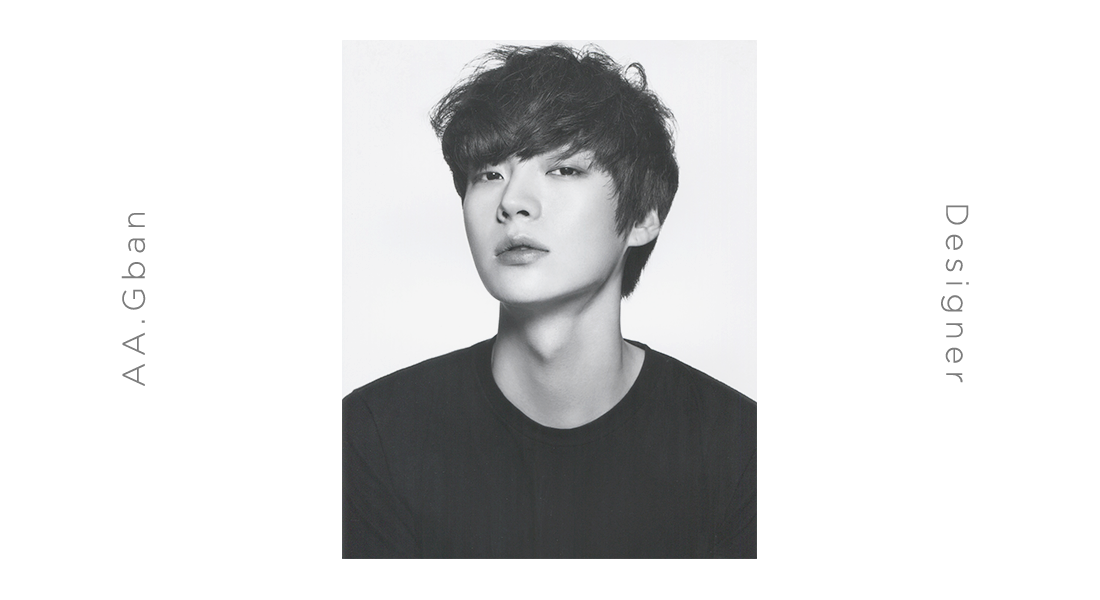 In 2014, he won the SBS Best Activity Award, the Newsletter Award, and was recognized for his acting abilities.
win the best men's category award at the Korean drama award in 2016